Tableau's data pre-processing (wrangling) has previously been dependent upon 3rd party tools, such SQL, Alteryx, R, Python and even PowerQuery (advanced Excel). All these different softwares means that a Tableau developer might go from one gig to another and be instantly flummoxed because they are not using the same ETL tool.

With the latest release of Tableau Prep Builder (Tableau's own ETL offering), (including R-scripting functionality) I've been very excited. In the past, I've heard it was buggy and not very memory efficient. But that was a few years ago. I was keen to take a look for myself.

I went to their official training (which wasn't half bad):

But I've then gone ahead and made a lightning fast run through of my own processing of their very same sample Excel files. And if you want to understand the functionality of Tableau Prep in under 15 minutes (plus see a whole bunch of neat tricks), then feel free to take a look.

One of the most important things to preface any data-wrangling discussion, is that:

data wrangling can be incredibly difficult and the tool you are using can moderate this.

Some tools are slower, some have a more elegant syntax, some have a more intuitive GUI. But there is no experienced data-wrangler out there, who hasn't had his fair share of mind-bending, frustrating challenges.

For the non-technical business user, Prep might serve as a gateway drug to learning the key data manipulation concepts (and therefore reducing the barrier between them and IT).

Learning the key operations (like pivoting and unpivoting and the different kinds of joins) on an as-required basis will be invaluable for being indispensible in the long term, with what I expect is a coming expectation of base data-literacy in the workforce.

If a regular business user can work with Tableau Prep, it's likely that their requests to IT, for customised SQL code assistance, will drastically reduce.

However, there are some noticeable omissions in Prep's functionality. The first is being able to add a row-index column. Without this we are very limited in processing files with more complicated column-header systems. The second is a way of removing duplications (taking distinct instances). There are work arounds, as you will see in my 2nd and 3rd videos, but adding these into the next major release would give Prep a great amount of momentum.

As a technical user, colleagues' requests for you to "do it in Prep" are quite possibly going to be met with frustration. The benefit of doing this, however, is that it's a free opportunity for the business users to learn some of the more technical skills (and to be able to handle similar requests themselves, down the line).

Admittedly though, with more complex processes, you are likely to make a rod for your own back, as debugging via the drag-and-drop-based GUI (rather than code) is likely going to be a massive headache.

The functionality and interface might not be as crisp and clean as Power BI's Powerquery but Prep is going for a different style of interaction with wrangling data. Primarily, Prep looks to be aiming to steal away the no doubt immense proportion of Alteryx users who are only utilising that tool's most basic functionality (and paying a not insignificant sum per licence, for the privilege). Management is certainly going to be questioning that, if Tableau Prep will do all they're needing, for free?

Take a look at my videos (above) and if you need any help increasing the data-literacy of your staff, feel free to get in touch. 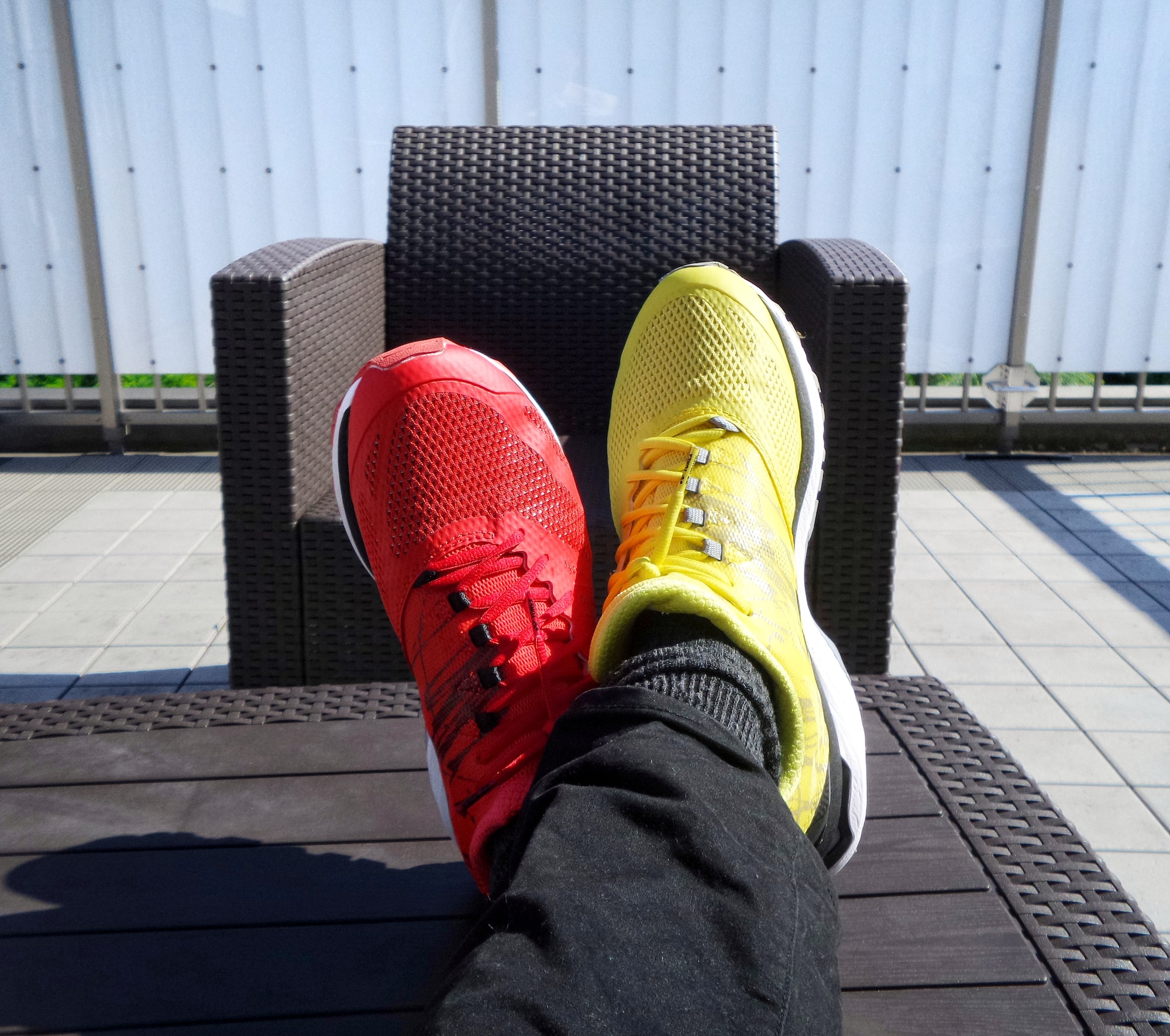 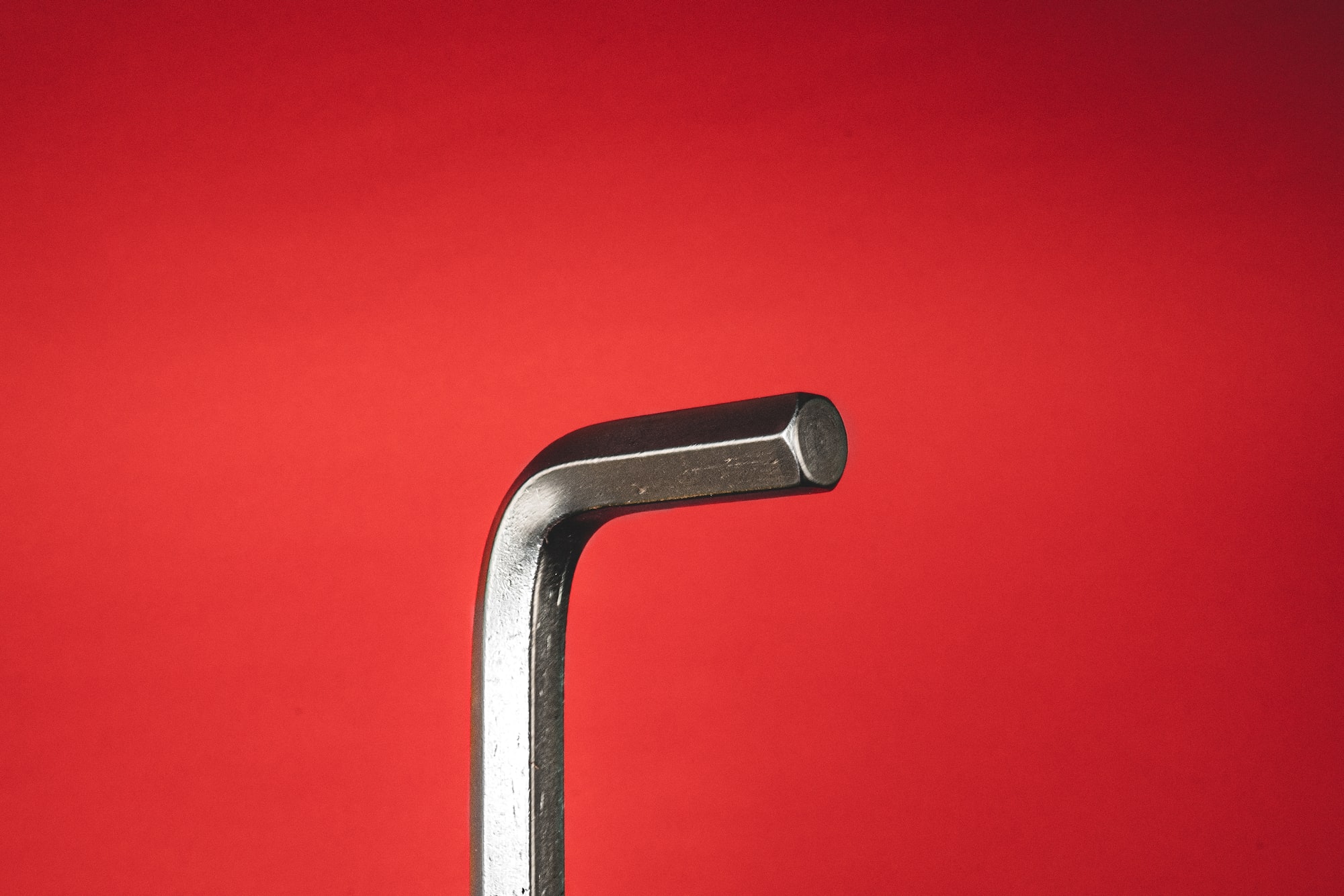